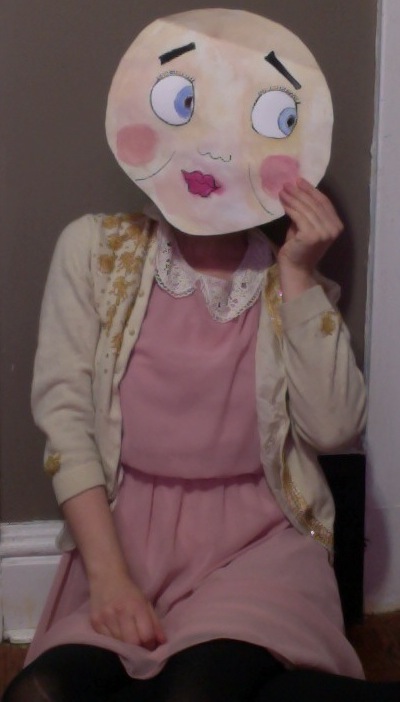 I had my doubts about writing on a book which has not been translated into Turkish; nonetheless, hoping that it would lead to the translation of this book, with a sense of public service, I wrote this short piece on The Doll’s Alphabet. Indeed, this book has been genealogically linked to Margaret Atwood’s and Angela Carter’s books; and the Turkish translations of the books of both authors are available.

That said, the author of this book is Camilla Grudova, a young Canadian woman about whom not much is known. The Doll’s Alphabet which is Grudova’s first published book consists of 13 stories with various lengths (from two lines long stories to 40 pages ones). Gothic elements which are repeated throughout the stories are embodied in some motifs such as sewing machines, dolls, wolves, cans of sardines, mermaids, and Pierrots. Objects which are provided in long lists not only increase the visuality of the stories, but also reinforce the gothic narrative. On the other side of the equation is a dystopian background weaved through issues such as poverty of women, pregnancy, and inequality.

Nonetheless, Grudova’s gothic stories do not have a sulky and gloomy tone. On the contrary, the stories have a humorous, amorous, and surprising flow despite the violence, mutilation of bodies, and feelings of intense loneliness that they traverse. Let me leave you with a few lines from the Kafkaesque introduction of the first story in the book, “Unstitching”:

“One afternoon, after finishing a cup of coffee in her living room, Greta discovered how to unstitch herself. Her clothes, skin and hair fell from her like the peeled rind of a fruit, and her true body stepped out. Greta was very clean, so she swept her old self away and deposited it in the rubbish bin before even taking notice of her new physiognomy, the difficulty of working her new limbs offering no obstruction to her determination to keep a clean home.”

The Doll’s Alphabet was published by the Coffee House Press in 2017.