This heedless mind is feeding upon a knowledge which assumes that attacking and isolating the LGBTI+ people is a very easy thing. What they are overlooking is that LGBTI+ movement, on the contrary to what they want to remember, is much more organized, much stronger, and much more extensive today. 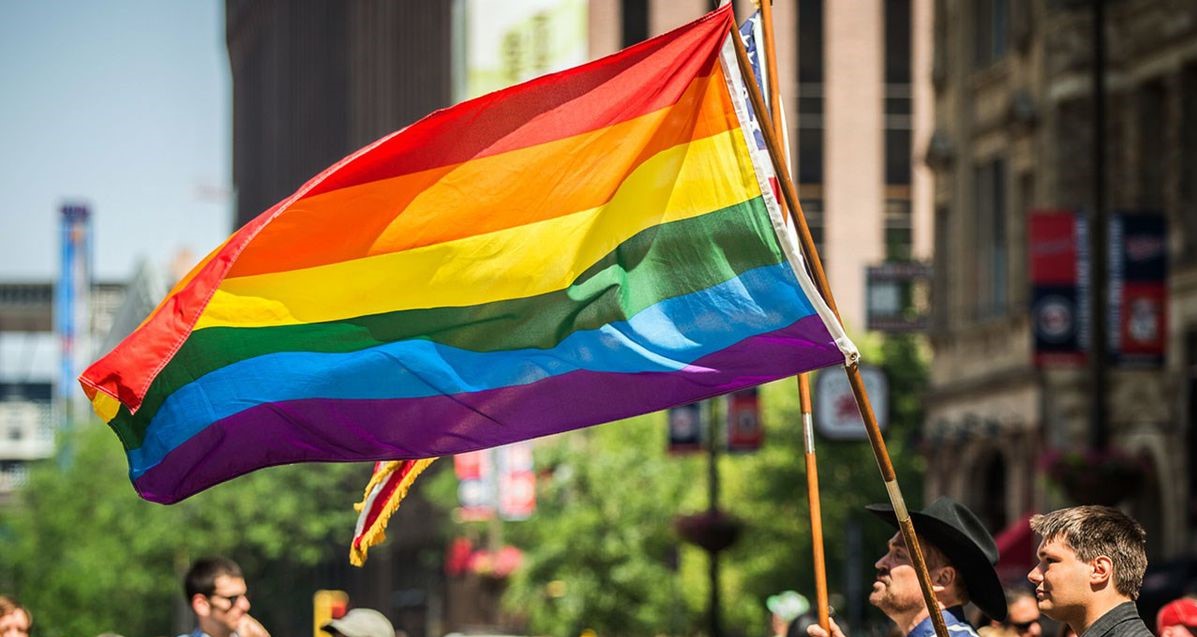 The decision to withdraw from the Istanbul Convention, although a snap decision, was not unexpected. After the decision to withdraw from the convention, we have seen and continue to see that hate speech against LGBTI+ people are frequently brought to the agenda by the state officials. What do you think about the impact of the ongoing discussions in the field as the first transgender rights association in Turkey?

Contrary to what is advocated, these statements are hate speeches that cannot be considered within the scope of freedom of expression. Turkey constitutes a geography where severe human rights violations against LGBTI+ are experienced. We should not see these statements as illusions, ignorance, or expressions of different ways of thinking. These discourses cause irreversible cases of violence and make life unlivable for LGBTI+ people who are a part of the society. The fact that this crime is committed by those who are chosen by the people or appointed to perform certain duties on behalf of the public also reveals the crime of misfeasance in office. And in the field, these crimes, unfortunately, cause anxiety and the violence to increasingly escalate.

The Istanbul Convention does not include articles directly related to LGBTI+ rights, but the convention includes an article which clearly states that no one can be discriminated against due to their sexual orientation and identity. How do you evaluate the discussions on the withdrawal from the convention being conducted in terms of LGBTI+ hostility?

We can actually read this as an indication of indifference, of lagging behind the times. In fact, the government tried to apply once again the divide and rule tactic that it has been using for years. In the first days when people started to discuss the decision to withdraw from the Istanbul Convention, we have seen that both LGBTI+ and non-LGBTI+ women from all walks of life, who make men to take a step back, organized quickly to voice their opposition and objections. In the period which led to the withdrawal decision, the government preferred not to fight people that have a say in this convention all at once but targeted them in groups. In this process, unlike the period when the discussions first began to emerge, we can see that whereas the debates on alimony were given less place, statements such as “women are under the protection of the state” became more pronounced and that the selective violence against women with trans experience and LGBTI+ people were increasingly fueled. Given all this, it is utterly possible to say that the state is sending a message to non-LGBTI+ women to distance themselves from LGBTI+ people. This heedless mind is feeding upon a knowledge which assumes that attacking and isolating the LGBTI+ people is a very easy thing. What they are overlooking is that LGBTI+ movement, on the contrary to what they want to remember, is much more organized, much stronger, and much more extensive today. Those who see all kinds of violence against LGBTI+ people as legitimate constitute a much smaller group than they think. LGBTI+ hostility is a crime. They are committing a crime.

How do you think we will experience the impacts of the withdrawal from the convention in practice? What would be the effects on women’s and LGBTI+ peoples’ struggles for eliminating violence?

Unfortunately, we can say that we have already begun to see some effects. Many non-LGBTI+ women and LGBTI+ people started to feel more insecure and anxious with this decision. Since the day of the withdrawal, conversing about the cases of violence that are brought to the social media as well as those are not, is worrying and hurting us. Based on the research done in countries where the decision to withdraw from the convention is debated or already executed, we observe that the rates of violence increase in these countries. It should not be assumed that this is a situation that will interrupt the struggle. Yes, we may be worried. Yes, we do not feel safe. We all are afraid that something bad will happen to the people we love and care about. We are afraid of what might happen to us when we are taken into custody during the marches and demonstrations in which we participate. However, we also know that our struggle is our only salvation. We march against them as well as against our own fears. They cannot stop us. They may place as many obstacles as they want before us, but they will not be able to stop the flow of this water.

The groups that were campaigning to pull out of the convention have already started their campaigns against legal regulations and international agreements such as Law No. 6284, CEDAW, and Lanzarote immediately after the decision. On the other hand, the presidency pointed out to a “section trying to normalize homosexuality” as the reason for pulling out of the Istanbul Convention. How will these statements and campaigns lead to backlashes?

First of all, we must state that it is not possible to go back from where we have come. They attack our acquired rights. No one can take these rights from us. Nobody has bestowed these rights, and nobody can disentitle us from our rights. LGBTI+ people and non-LGBTI+ women fought for these rights. We have earned these rights and we will claim the rights we have acquired. And our struggle will be the end of this organized evil, misogyny, and hostility toward LGBTI+. As a response to the claims that we are trying to normalize homosexuality, the only thing we can say is that we are not trying to normalize anything. We are working for a future where all normals are ruled out, no one is considered abnormal, and no one is being forced into “normalization”.

Pink Life LGBTI+ Solidarity Association has long been struggling against anti-trans discrimination, transphobia, violence and hate crime. Considering all the steps taken forwards as well as backlashes in this period, do you think that this decision is different?

We think that the earmark of this decision is that it is stating the obvious. Thus far, the state’s hostility toward trans people, LGBTI+ people had been handled covertly; the state had not directly addressed LGBTI+ people, and had not called them “perverts, sick people, terrorists”. Now, the state directly addresses LGBTI+ people, declaring them enemies and openly targeting them. One of the successes of our movement is that we have taught them to call us LGBTI+ and to address us directly. You’re welcome ☺

How do you plan to continue your struggle? Do you have any messages to women and LGBTI+s?

We will continue our struggle with determination, as we have done until now. We have come to a point where we could not have even imagined 20 years ago. The winds of struggle for freedom and equality have already blown our hair, caressed our skin. There is no going back. We will continue to touch each other’s lives, laugh, and dream for more.