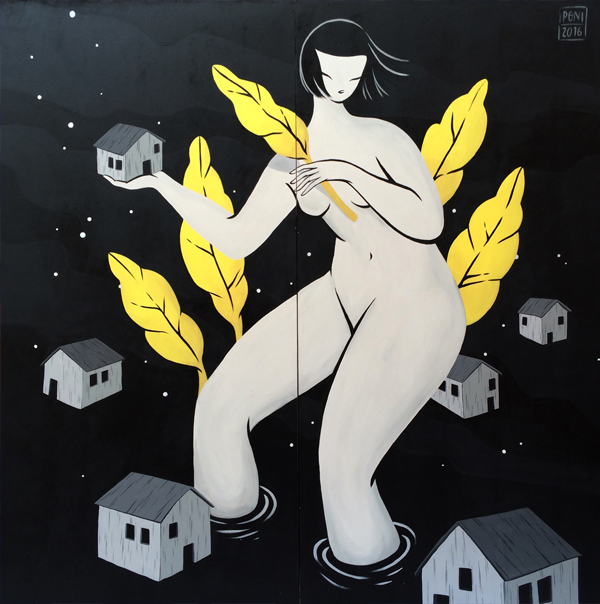 “After his mother, now I am next in line; he is demanding from me that which will keep him alive.

Although the face of a man changes in every mile of his life journey which starts with her mother, I am curious about how he can keep this gaze unchanged. Love me. Look after me. I cannot do this without you. This should be a way of ensuring the survival of his kind which if not looked after is prone to death.” (Melisa Kezmez, “Son Bir Çay” [“One Last Cup of Tea”])

It has been some time now that I have finished a book in one sitting. Nohut Oda[1], embraced me like a circle. As I strived to place the five short stories to various corners of my life, my life turned into a room and the stories became things that mingled with other things that dwell in my memory. 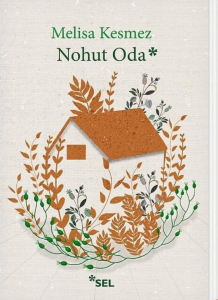 The “homes” narrated in Nohut Oda which evoke the feel of faded and worn-out pictures are homes of nuclear families that have lost their function or perhaps have never been functional. And sometimes, they become the entire country which it is not possible for you to bond with anymore but still you are unable to leave. When the father of a family which shattered with an earthquake (I figured out that it is the 1999 earthquake) chide the mother with the words “I wonder what you will do if something happens to us and you are left without us!”, I found myself silently replying “I wish that she is left without you so that she would find some peace” and pondering over my life in 1999 only to realize the resemblance between Aliye’s mother’s home in which she no longer fits and my own family home which I wanted to leave behind for good.

The book houses various short stories, however, in my mind, they all flowed like a coming-of-age story of a single character. Although they vary, it was as if they are about the different stages from the life of identical women. I thought that it was not a coincidence for me to found or invent all these similarities while reading about these women (this woman) who cannot take root in homes they cannot fit in, in the corridors with cracks on the walls, in places created by the absence of mothers who leave, fathers who cannot stay and lovers who are no longer wanted. Although this feeling of homelessness that pervades these stories which complement each other is related to large or small dramas, these women somehow managed to exist on their own.

Without further ado, let me finish with an excerpt from one of the stories:

“As two siblings, before comprehending what had happened to us, we were seized by a gigantic feeling of pity that does not remedy our troubles even a bit. The significance of the things already exhausted the relatives’ useless pity which was brutally poured over our house on the way before it reached us.

We were relevant only as experts on what had remained from the old order of the house who can answer vital questions: Where was the thin end of the vacuum cleaner? (Melisa Kesmez, “Kız Kardeşim Handan”  [”My Sister Handan”])

A far-too-long and extremely boring story of a surname