As Turkey turns into a country of immigration, it is more important than ever for feminists to re-determine the fight against poverty and patriarchy with an inclusive and egalitarian discourse. 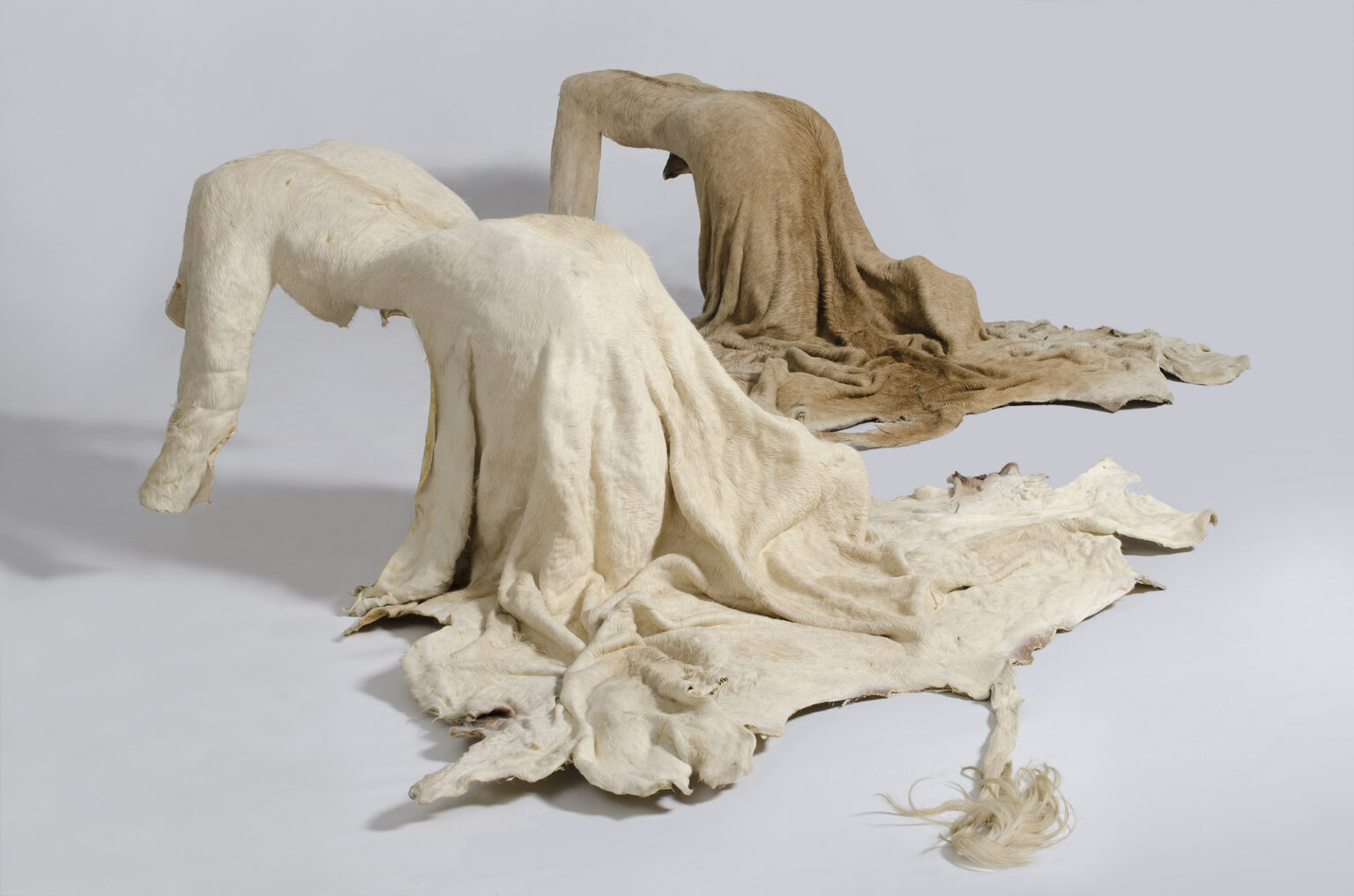 The deep crisis we are going through has made women’s poverty one of the main issues of the feminist struggle. In Turkey, where the number of refugees it hosts is increasing day by day, the poverty of refugee women has emerged as a new issue that we will fight together. For example, the study conducted by UN Women and ASAM including 1230 Syrian women in seven provinces of Turkey in 2018 revealed that Syrian women and girls face extreme poverty and inadequate housing conditions, speak little or no Turkish, and have limited interaction with the host society [1]. The increasingly difficult economic conditions, on the other hand, deepened the poverty of refugee women day by day.

While some women are forced to migrate due to the deep poverty, lack of food and drinking water, and barriers to access education and health services in the countries they live in, some women face poverty after migration due to reasons such as war, armed conflict, oppression and persecution despite their relatively high economic well-being in their country of origin. Forced displacement is often accompanied by extreme suffering, severe losses, illness, trauma, disability, increased gender-based violence, and post-traumatic stress disorder. In addition, asylum seekers meet with legal and practical obstacles about economic and educational opportunities that may help them to become self-sufficient in the destination country. For refugee women, who benefit from social networks less than men and face with the threat of harassment and violence more, the ways of struggling to get out of poverty are much more complicated…

Sometimes, refugee women may be oppressed just because of their gender, or the violence they are exposed to may deepen. They can be victims of harassment, human trafficking, gang rape and systematic rape, enslavement and forced pregnancy, not only by men who are their spouses, lovers or relatives, but also by those in power in their countries, parties to international or civil wars, and even the security forces tasked with protecting them. As the aforementioned forms of violence may force women to migrate from their homeland, they may also be exposed to violence during the migration process or in the country they took refuge in. They may face various forms of violence, especially sexual violence, by migrant smugglers, border guards, refugee camp officials, members of the group they migrated with, or by men from the host community. Gay, trans, elderly, disabled women and unaccompanied girls are even more vulnerable to the threat of bullying [2].

Undoubtedly, barriers to access to economic opportunities, especially to employment, are the main reasons of women’s poverty. The gender inequality and ethnic discrimination that dominates access to economic opportunities are even more severe for displaced women. The language barrier prevents many refugee women from both accessing the labor market and other economic opportunities such as social assistance and entrepreneurship support. In addition, highly qualified refugee women, also, face difficulties about the recognition of their diplomas and qualifications. Either they are out of employment or they have to apply for unqualified jobs. The sectors they can work in are mostly limited to low-paid, low-skilled jobs in the manufacturing industry, domestic and care services or sex work. According to the results of the research carried out by Erol et al. [3] in the Istanbul textile industry, the income of workers employed informally in the textile industry is classified and it is found that native female workers earn less than native male workers, Syrian male workers earn less than native male and female workers, and Syrian female workers earn less than both native female and male workers, and Syrian male workers. The average wage of Syrian women is about half of native male workers. Sometimes, their wages are not paid at all or may be underpaid. Their informal employment, the fact that many of them do not have a good command of the language and institutional functioning, and that they are unorganized prevent them from accessing grievance mechanisms. In addition, in the conditions where there is a spouse, father or older brother in the household, the income of refugee women is mostly controlled by men. Moreover, forced marriage of girls is widely used as a survival strategy for poor refugee households [4].

During and after the international protection application process, women are left to their own fate. They have difficulty in finding a place to stay in the satellite cities which they are directed. In conservative and small satellite cities, it is much more difficult to find a job and a place to stay, especially for refugee women, trans women and black women living alone. The fact that they are forbidden to leave the satellite city center forces them to go beyond the legal limits of international protection or they face starvation in the satellite city [5]. This situation causes them to try to live with little belongings in basements, dark, damp and old houses, dependent on social aids. While poor refugee women lead isolated and difficult lives in small and medium-sized satellite cities in Turkey, they are often not seen by local women’s organizations; they are deprived of opportunities for solidarity to fight against the discrimination they experience at the multiple intersections of their gender, gender identities, colors, races and beliefs. They cannot voice their demands for access to equal pay and equal social rights, and they often try to survive with low levels of formal and informal aids. While producing local projects and policies for migrant women, the special conditions of women are not taken into account, but rather their “motherhood” is brought to the fore. They can access some assistance and support mechanisms for the children they have [6]. However, protective policies and supports for refugee women must not focus only on motherhood roles, they must aim to eliminate gender-based discriminatory practices and empower women, be sustainable, not palliative, integrated rather than fragmented, and all other social policy areas such as education, health, employment, and social protection must be developed in coordination. Moreover, it is generally not thought that refugee women may have different disadvantages such as disability and old age, and that their education levels, cultural capital, and religious beliefs may differ. Policies for asylum-seeking women also need to be developed taking into account their intersectionality and differing disadvantages. For example, the reason that drags some refugee women into poverty may be the childcare burden that prevents them from participating in employment, and for some others the fact that they are victims of violence. It is of great importance that feminist organizations with this awareness are involved in policy making processes for asylum seekers and immigrants. As Turkey turns into a country of immigration, it is more important than ever for feminists to re-determine the fight against poverty and patriarchy with an inclusive and egalitarian discourse. Undoubtedly, there are women’s organizations that put solidarity with refugee women at the center of the struggle. However, this has not yet enabled refugee women to become components of the women’s movement and to wage a common struggle. However, the fact that a movement that says “women are homeland for women” enhances the possibilities of fighting together against poverty and patriarchy with refugee women who have been forced to leave their homeland, creates an empowering effect for all women.

For the original in Turkish / Yazının Türkçesi için:

Nationalize care services in the face of the narrowing paid labor/unpaid labor clamp!

Why do women artists still exist?

A woman who can express herself sexually; a role model the...

Is healthy and happy sexual life possible after sexual traumas?